I stated in an earlier devotion that Solomon, following his introductory remarks and invitation to his son to hear his father’s instructions, allows Wisdom personified in a woman to take center stage in chapter 1.

Wisdom speaks and it is her appeal that we read in Proverbs 1:20-33.  For our present and future study, the closing verses of this chapter will follow the ensuing outline:

The response of the simple and foolish to wisdom’s invitation is the subject of Proverbs 1:24-25.

ye refused [refused to acknowledge; refused to obey]; I have stretched out [extended; inclined] my hand [power; means], and no man regarded [hearkened; gave heed]; 25 But ye have set at nought [refused; dismissed; avoid] all my counsel [advice; purpose], and would none [would not accept] of my reproof [correction; rebuke]:”

Proverbs 1:7 – “The fear of the LORD [worship; reverence] is the beginning [foundation] of knowledge: but fools despise [reject] wisdom and instruction [rejecting God’s Word and godly instruction].” 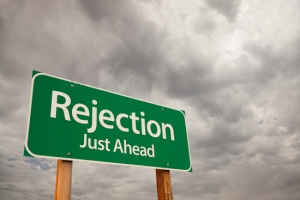 I echo Wisdom’s cry and invitation—don’t play the fool with your soul and eternity because you are unwilling or too proud to humble yourself and search out God’s Truth and ponder the weight of His Law.

I close with the Apostle Paul’s appeal to those poor souls either unwilling or too blind to see in the beauty of Creation the handiwork of her Creator.

Romans 1:20-22 – “For the invisible things of him from the creation of the world are clearly seen, being understood by the things that are made, even his eternal power and Godhead; so that they are without excuse: 21  Because that, when they knew God, they glorified him not as God, neither were thankful; but became vain in their imaginations, and their foolish heart was darkened. 22  Professing themselves to be wise, they became fools,” 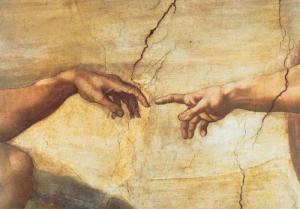 Romans 1:29-32 – “Being filled with all unrighteousness, fornication, wickedness, covetousness, maliciousness; full of envy, murder, debate, deceit, malignity; whisperers, 30  Backbiters, haters of God, despiteful, proud, boasters, inventors of evil things, disobedient to parents, 31  Without understanding, covenantbreakers, without natural affection, implacable, unmerciful: 32  Who knowing the judgment of God, that they which commit such things are worthy of death, not only do the same, but have pleasure in them that do them.”