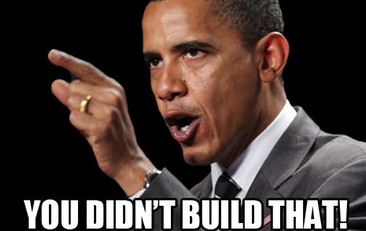 “You didn’t build that!” became an adage employed by liberal politicians in the most recent election cycle.  Hoping to stir up class envy, the statement taunted the successful while dismissing the sacrifices and risks taken by employers and business owners.  I can accept the statement if the intent is to acknowledge divine providence; however, an ideology that taunts hardworking entrepreneurs, spawns an expansive welfare state, inevitably makes citizens debtors and slaves of big government.   How tragic!  While excoriating the successful,  the poor are left weak, dependent and one crisis from destitution!

Proverbs 10:15 – “The rich man’s wealth [property; possessions; savings] is his strong city [a fortified city]: the destruction [ruin; dismay; terror] of the poor [needy; helpless] is their poverty.” 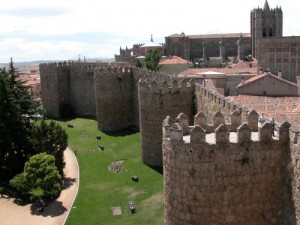 Proverbs 10:15 is a statement of fact—a rich man finds comfort and security in his wealth.  In the same way citizens of a medieval city found refuge behind the walls of a city, a rich man finds security in riches providentially provided to him by God.  By contrast, the working poor are often a crisis away from desperation.

The curse of sin left man laboring for food by the sweat of his brow (Genesis 3:19); however, the reward of an honest day’s labor brings its own satisfaction.  I am not sure who to credit with the quote, “Idle hands are the devil’s workshop”; however, there is a lot of truth in that statement.  I am convinced the prevalence of depression in our society is directly related to the gross amount of leisure time we enjoy.  Too few of us come to the end of a day and enjoy the reward of having accomplished anything that is lasting! 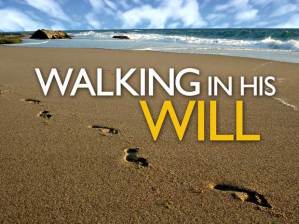 Proverbs 10:17 – “He is in the way [path] of life that keepeth [heeds] instruction: but he that refuseth reproof [refuses to hear and heed correction] erreth.”

Solomon continues a common theme in verse 17—God blesses a man who heeds correction and rebuke; however, a rebel will inevitably follow a path to his own destruction.

It is the duty and responsibility of spiritual leaders to challenge men and women with the enduring truths of God’s Word (2 Timothy 4:2)!  Sadly, few are willing to sit under preaching that fulfills God’s mandate to faithful preachers.

What path are you following?  Is your heart open to correction and rebuke?