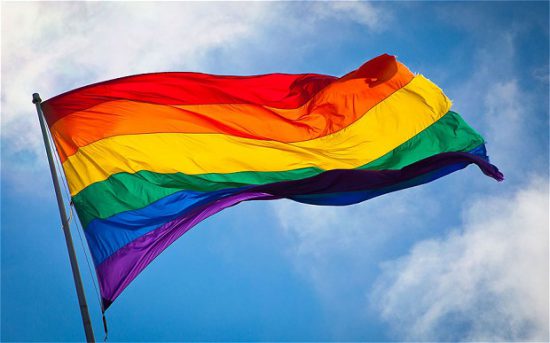 Dear Heart of a Shepherd Readers,

The following is my public statement read before the Hillsborough County Commissioners this Wednesday, July 20, 2016, opposing the motion of County Commissioner Kevin Beckner who is once again promoting the militant LGBTQ agenda in our communities, city, and county.   His latest attempt is to designate the month of June as “Gay Pride Month”; to my knowledge, the county has no other such designation for any cause, group, or organization. 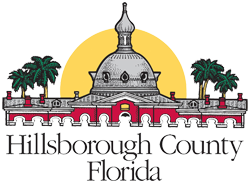 “For several years I have observed members of the Hillsborough County Board of Commissioners, past and present, accommodate the escalating demands of the LGTBQ community.  I have witnessed this board’s courtship of that community, and watched as you slighted the moral sensibilities of the majority of your constituents.

Unless you are deaf, you know there is a growing spirit of concern and anger among voters who are sick of watching elected officials placate the demands of militant groups.

I have charted the rationale of the LGTBQ community for years and long ago recognized their crusade is not for rights, but acceptance of the abnormal, or in the words of the Bible, “vile affections…against nature… unseemly” (Romans 1:26).  The overwhelming majority of the voting public might tolerate the intolerable, but few have any desire to celebrate it.

This board has entertained the LGTBQ community’s argument they want their privacy and the public and government have no business invading the privacy of their bedrooms.  “Privacy”, however, was never the goal of the Homosexual Community. 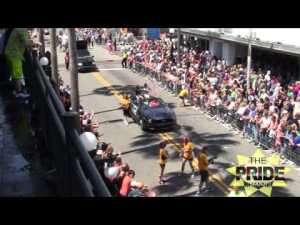 The Homosexual Community demanded the right to revel in their sexuality and the County once again supported vulgar and lascivious behavior parading in the streets violating Florida Indecent Exposure Laws and offending those who adhere to traditional family values.

The homosexuals demanded the “right to marry”, attacking an institution that for 6,000 years was the foundation of civil and moral society

The Homosexual Community demanded the civil rights of a “protected class”, and this board again bowed to its demands. Now, every private, family owned business that embraces traditional moral values faces the threat of crippling lawsuits should any dare not capitulate to the invasive demands of the homosexual community.

Today you are asked to consider a resolution that perpetuates and promotes the sexual exploits and expressions of the homosexual community as though their sexuality deems them worthy of special honor and designation in our county…it does not!

It is one thing to tolerate homosexuality, it is quite another to ask Hillsborough County citizens to dedicate a month of our County calendar to celebrate moral decadence!

Finally, the terrorist attack in Orlando on June 12, 2016 that left 49 dead was a tragedy; however, to memorialize it as anything other than what it was, the murderous actions of a militant Islamic terrorist, is disingenuous. The 49 who died in the attack were not martyrs; they were victims of an Islamic terrorist.

If you want to dedicate the month of June, dedicate it to First Responders who have died in the line of duty serving their communities…16 County Sheriffs, 30 Tampa police officers, 16 Tampa firemen…those men and women, and the ones who risk their lives everyday, are the heroes whose lives should be celebrated and whose deaths should be memorialized.”