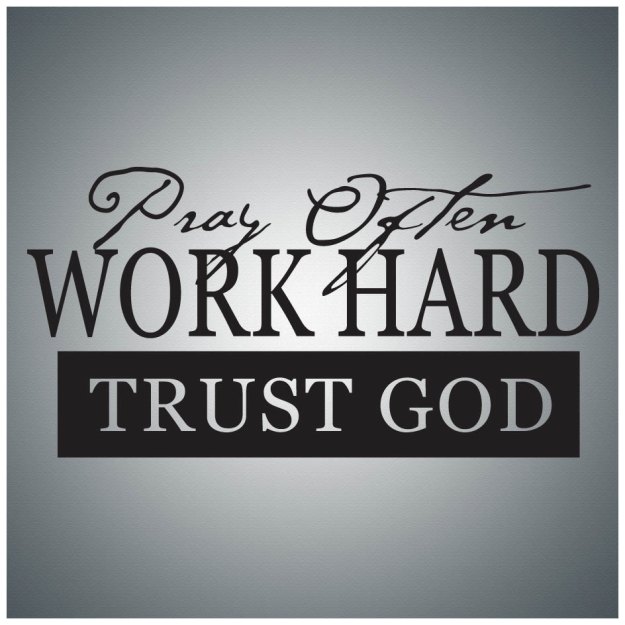 Our scripture reading today is Exodus 17-20; however, I am compelled to set the context by reminding my readers of events that brought the people of Israel to their encampment at the foot of Mount Sinai where Moses receives the Ten Commandments from the LORD (Exodus 20).

The slaying of the firstborn of Egypt was the tenth and concluding plague that moved Pharaoh to send the children of Israel out of Egypt where they had lived for 430 years (Exodus 12:40-41).    The observance of the Passover having been established (12:1-28, 43-51), the LORD directed Moses to instruct the people to sanctify to Him the firstborn male of their households, both children and beasts, as a memorial to the LORD for saving the firstborn of Israel from death (13:1-2, 11-16).

Joseph, the son of Jacob, as an act of faith in God’s promise requested 400 years prior to Israel’s exodus that his bones be taken from Egypt and buried with his father in when Israel returned to Canaan (13:17-19). As a visible testimony of God’s presence, the LORD shadowed His people with a cloud by day and a pillar of fire by night (13:20-22).

Pharaoh determined to pursue the children of Israel and enslave them again in spite of the ten plagues Egypt had suffered (14:1-9). Encamped at the edge of the Red Sea, when Pharaoh’s pursuing army became visible in the distance, the people began to murmur against Moses (14:10-12). Moses stilled the hearts of the people with the assurance the LORD was with them (14:13-14).

Assuring Moses He would part the Red Sea for Israel to cross over on dry ground; the cloud of the LORD that had guided Israel out of Egypt moved to the rearward of Israel and became a barrier of darkness that shadowed Pharaoh’s army (14:15-20) allowing Israel to cross over (14:21-22). When Pharaoh’s army pursued Israel into the midst of the Red Sea, the LORD brought the waters in upon them and the Egyptians drowned (14:23-31). Exodus 15 records Israel’s celebration of their deliverance from Pharaoh and the LORD’s salvation (15:1-21).

A pattern of murmuring and discontentment arises in Exodus 15, a sin that will haunt Israel’s journey through the wilderness and was a sorrow not only to Moses, but also to the LORD. Incredibly, in spite of the dramatic testimony of the LORD miraculously delivering Israel from Egypt, three days past and the people began to murmur and complain there was no water to drink (15:22-24). Moses cried out to the LORD (15:25) and the LORD assured him He would make the bitter waters pure (15:25-27).

In the Wilderness of Sin, an area along the east shore of the Red Sea, the people began murmuring and accused Moses of leading them into the wilderness where they risked starvation (16:1-3). Moses cried out to the LORD Who assured him He would provide bread in the morning sufficient for the day, with the exception of the sixth day when they would be provided bread for two days so the people would not need to gather food on the Sabbath (16:4-5). The LORD also promised to send the people meat to eat in the evening (16:8, 12).

What lesson should we take from this passage?  Like Israel, we should not hoard, fret and worry about the future; however, unlike God’s promise to provide Israel with meat and bread sufficient for the day, we are to work; in fact, “if any would not work, neither should he eat” (12 Thessalonians 3:10).

I close with a 21st century application: Work hard and trust God!

* Note from the author: It is my goal to post an additional devotional commentary for Exodus 17-20 later today.