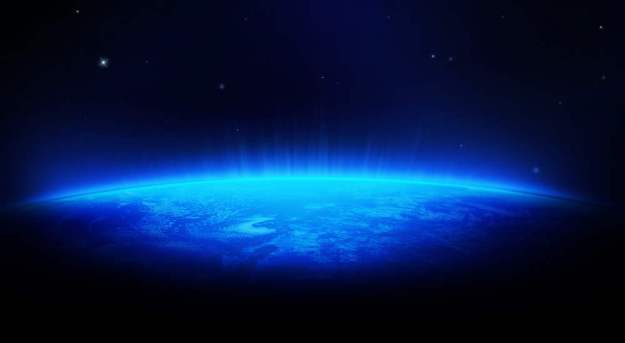 As noted in previous devotional commentaries on the life of Job, the younger “Elihu”, Job’s “fourth friend”, began his rant against Job in Job 32 and continues to his concluding thoughts in Job 37.  Elihu has contended the losses, sorrows, and sufferings Job has experienced evidence God is chastening his elder for unconfessed sins. 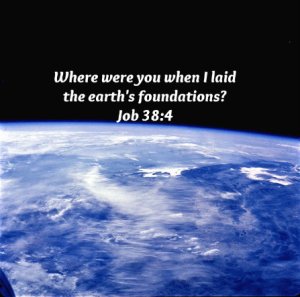 The younger Elihu’s arrogant monologue continues in Job 37, and perhaps sensing a restlessness in his audience, he urges Job and his friends to “hear attentively” (37:2).  Rather than focus on Elihu’s speech, I invite you to attend to the LORD’s words to his servant Job (38:1-41).

God begins to challenge Job with a series of questions that should silence all men, especially those who dare boast they have knowledge and understanding apart from God’s revelations of Himself.  Let’s briefly consider the profundity of a few questions with which the LORD confronted Job (38:4-41).

3) Consider what a man of antiquity like Job could have know about the stars and planets singing together after the foundations of creation were laid? (3:6-7)

By the way, NASA has discovered there are sounds in space!  Consider the sounds of space and the planets (Saturn’s rings, the sounds of Neptune, the sounds of the Earth, and the sound of the Sun).  Such wonders give new meaning to Psalm 19:1 where we read, “The heavens declare the glory of God; and the firmament sheweth his handywork” (Psalm 19:1).

Unlike evolutionists who propose to know the hidden secrets of nature and relegate the life and wonders of our world to a primordial sea out of which life is supposed to emerge, Job knew design demands a designer and creation a Creator (3:8-41).   Paul writes, “For the invisible things of Him [Creator] from the creation of the world are clearly seen, being understood by the things that are made, even his eternal power and Godhead; so that they are without excuse” (Romans 1:20).

Men who boast of their degrees and crave your applause are but fools if they deny the God of creation for “The fool hath said in his heart, There is no God” (Psalm 14:1).