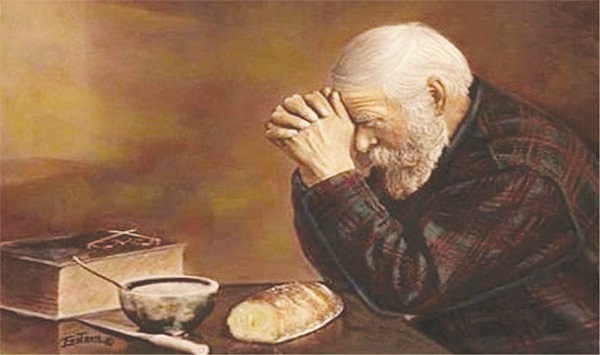 David’s flight from his enemies into the wilderness is the setting of Psalm 63 and Psalm 64.  David sought refuge in the wilderness during two times of trouble.  The first when he fled from king Saul who out of envy and fear sought to kill him (1 Samuel 23:14-15; 24:1).  The second flight into the wilderness was when David fled Jerusalem as his son Absalom led a rebellion against him (2 Samuel 15:23). 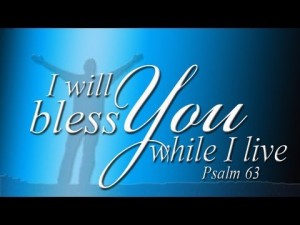 Rather than discouragement, we find David turning his heart to the LORD and worshipping his God in the wilderness.  Far from the Tabernacle and the Ark, and without the company of a priest, David cried out to the LORD, “O God, thou art my God” (63:1).  David’s prayer, yearning and worship of the LORD gives believers a pattern we should all follow when calling upon Him (63:1-4).  Psalm 63 concludes with David expressing confidence the LORD heard his plea, would answer his prayer and deliver him from his enemies (63:5-11).

David most likely wrote Psalm 64 when he was seeking safety and refuge from his enemies (64:1-6).  After rehearsing all the evil the enemies intended for him, David’s thoughts turned to God and trusting Him to give him victory over those who sought his harm (64:7-10).

David praises the LORD in Psalm 65, expressing his gratitude for God hearing his prayers, forgiving his sins, and blessing him (65:1-4).  Reflecting on God’s Sovereignty over His creation (65:5-8), David praised the LORD for providing rain and running streams, quenching the thirst of creation and providing for the needs of all creatures (65:9-13). 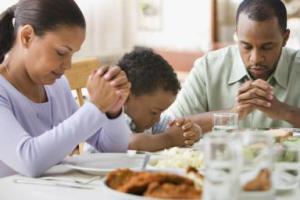 There was a time American families followed a tradition of not only sharing family mealtimes, but also began every meal with “Grace”.  I have not heard that expression in years, but I remember my parents and grandparents asking, “Who would like to say grace?” or “Who would like to say the blessing?”  Both expressions of prayer acknowledged the LORD as our Provider and the source of all blessings.

The closing verses of Psalm 65 were just that, David’s acknowledgement of God’s grace and blessings.  Might I encourage you to do the same?

Take a moment before your meals, bow your head, say “Grace” and thank God for His blessings.