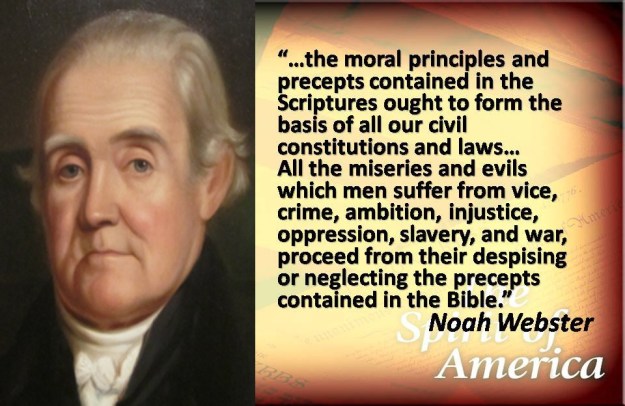 Our scripture reading today is the Book of Nahum.  Only three chapters long and authored by the man whose name it bears, it is for many believers a book easily overlooked.  Numbered among a group known as the minor prophets, Nahum was a servant and prophet of God of whom little is known.  Because the prophetic subject of the book is the destruction of Nineveh (Nahum 1:1), the ancient capital of the Assyrian empire, we can place the date of Nahum’s ministry in the 7th century B.C. 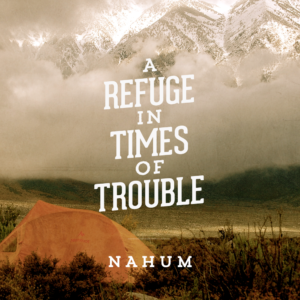 Nahum’s bold prophecies against Nineveh and his warning of the fiery destruction of that great city makes the prophet one of the most outspoken and courageous prophets of the Old Testament.

Those who have been accompanying me on our “Read-Thru the Bible” in a year schedule will remember my devotional commentary in the Book of Jonah who in his day, a century prior to Nahum, prophesied, warning Nineveh of God’s judgment if that great city did not repent of its sins.  To the dismay of Jonah, the king of Nineveh and the city repented and the LORD spared the city from destruction.

Such would not be the case a century later when Nahum lived.  Unlike Jonah who saw that great city repent of its sins, Nahum’s prophecies warned the destruction of Nineveh and the overthrow of the Assyrian empire by a coalition of the Medes and Babylon was imminent.

Nahum declared God’s holy nature (Nahum 1:2-3) and warned Nineveh, a city that a century earlier was spared destruction because the king and people repented of their sins, not to trifle with the LORD whom the prophet described as “jealous…furious… slow to anger (meaning, patient and longsuffering), and great in power, and [Just] will not at all acquit the wicked” (1:2-3).

In the midst of his prophecies against Nineveh (Nahum 1:4-6, 8-14), Nahum reminded the people of Judah, “The LORD is good [altogether good; right], a strong hold [fortress; rock; place of safety] in the day of trouble [distress; affliction]; and he knoweth [perceive; understands; cares for] them that trust [confide; hope; flee to for protection] in Him” (1:7).

The Assyrian empire seemed unconquerable in Nahum’s day.  Its borders encompassed Palestine and reached as far south as Egypt.  The city of Nineveh possibly exceeds the wildest of imaginations that are unfamiliar with archaeological discoveries of the past century.  Easton’s Illustrated Dictionary gives the following description of Nineveh.

This “exceeding great city” lay on the eastern or left bank of the river Tigris, along which it stretched for some 30 miles, having an average breadth of 10 miles or more from the river back toward the eastern hills. This whole extensive space is now one immense area of ruins. Occupying a central position on the great highway between the Mediterranean and the Indian Ocean, thus uniting the East and the West, wealth flowed into it from many sources, so that it became the greatest of all ancient cities. (1)

Nahum 2 describes the armies God would draw upon to fulfill His judgment of Nineveh and the Assyrian empire.  The prophet describes the invasion of Assyria (2:1-4) and the capture of the city and its leaders (2:5-13). 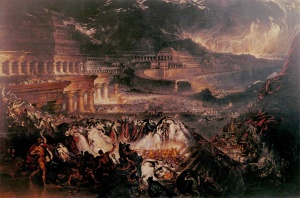 Nahum 3 gives us a vivid picture of the capital city’s destruction and the slaughter of its inhabitants.  The New Unger’s Bible Dictionary affirms the destruction of Nineveh as Nahum described in his prophecy.

An alliance of Medes, Babylonians, and Scythians destroyed Nineveh in August 612 b.c., after a two-month siege. This great victory was due in part to the releasing of the city’s water supply and the inundation of the Koser River, dissolving the sun-dried brick of which much of the city was built. Nahum prophesied the fall of the “bloody city” (Nahum 2:1-3:19; cf. Zeph. 2:13-15). Nineveh is a site so huge that perhaps it never will be completely excavated. (2)

Nahum 3:8-19 reminds us no nation, city, or people is too big, great or powerful to escape God’s judgment.  The book ends with a question our own nation and leaders would be wise to ponder:

Nahum 3:19 – “There is no healing of thy bruise; thy wound is grievous: all that hear the bruit of thee shall clap the hands over thee: for upon whom hath not thy wickedness passed continually?”

Nineveh’s wickedness, its idolatry and immorality, moved it beyond God’s patience and the city and nation were doomed.  The evil the nation had committed against others would now fall upon that great city.  May that truth serve as a warning to our nation, institutions, churches and homes.

Solomon writes the same in a proverb he taught his son.

Proverbs 14:34 – “Righteousness [moral uprightness] exalteth [elevates] a nation: but sin is a reproach [shame] to any people.”

Make no mistake, the morality of a nation determines its destiny.

When a people have a passion for righteousness they are blessed; however, sin inevitably humiliates and eventually destroys.