More than a year has passed since I first published my concerns regarding the direction the board and administration of Bob Jones University is taking my alma mater.  “Silent No More” and “A Failure to Stay the Course” tallied a pattern of compromise that has taken the University far from its historical moorings as a separatist institution.

Board members, administrators, and faculty who have any longevity with the University are well aware they have taken the institution down a path far from its historic legacy as an unapologetic bastion of Biblical fundamentalism.  For over a year I refrained from addressing the drift until I learned of yet another example too egregious to ignore.

The latest conference identified as the “Stewart Custer Lecture Series” (November 11-12, 2019) is illustrative of how far and how fast Bob Jones University is lunging toward the cliff of “no return”. 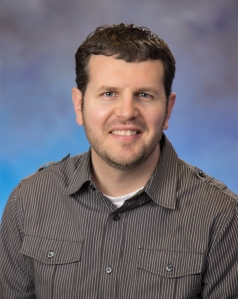 While I hate to admit Naselli was trained in the vein of a fundamentalist (BA from Baptist College of Ministry  MA & Ph.D. from Bob Jones University), I can at least take some solace that he has followed the path of his most recent institution, with a Ph.D. from Trinity Evangelical Divinity School.

For perspective: John Piper is a non-cessationist and believes in the present-day employment of Charismatic gifts (tongues, healing, and prophecy).  While Piper believes the office of the Apostle has ceased, he does believe in some sense of the prophetic gift.  Understanding Andy Naselli serves as a pastor of Bethlehem Baptist Church and is employed by institutions associated with John Piper, it is safe to say…Andy Naselli is not a Biblical separatist fundamentalist.

Make no mistake… Andy Naselli was privileged to serve as the highlighted guest speaker at BJU’s Seminary and the University and its administrative leadership has accepted the baggage that goes with Piper and his cronies—The Gospel Coalition and Together for the Gospel, to name two.

Under Dr. Steve Petit’s leadership, Bob Jones University continues to follow a path of ecclesiastical compromise, embracing the spirit of Neo-evangelicalism, and rejecting its historical legacy as a Bible fundamental, separatist institution. 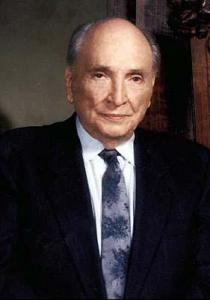 At least we who were in classes and privileged to be challenged by separatists like Drs. Bob Jones Jr., Bob Jones III, Gilbert Stenholm and Richard Rupp can take consolation in this:   While the current administration has sadly tarnished the reputation of Dr. Stewart Custer, they have so far spared the Jones’ that humiliation.

Jude 1:3 – 3 Beloved, when I gave all diligence to write unto you of the common salvation, it was needful for me to write unto you, and exhort you that ye should earnestly contend for the faith which was once delivered unto the saints.