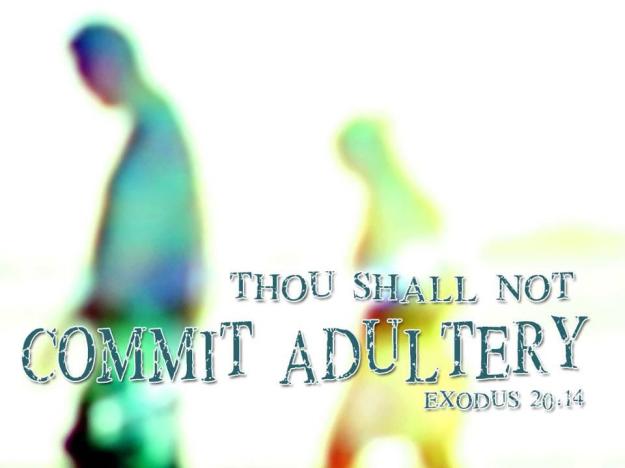 Job 31 is the conclusion of Job’s defense against the accusations of his “friends” that his sufferings must be the consequence of unconfessed sin.

The opening verse of Job 31 is one every man should vow in his soul before God:

“I made a covenant [a binding agreement] with mine eyes [i.e. within his soul]; why then should I think [consider; inquire] upon a maid [a virgin; an unmarried woman]?” (Job 31:1) 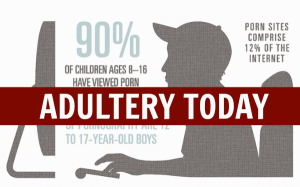 What a powerful vow for 21st century believers to embrace…purity in heart, thoughts and emotions! Pornography over the internet via computers, tablets, and phones is destroying the innocence of our youth and the pervasive nature of that sin has become a cancer to marriages and families. It is not an exaggeration to conclude…

Marital infidelity is epidemic in the 21st century church.

Some might protest that pornography is not as “bad” as adultery; however, our Lord taught in the Sermon on the Mount:

Matthew 5:27-28 – “Ye have heard that it was said by them of old time, Thou shalt not commit adultery: [Exodus 20:14 – 7th Commandment] 28  But I say unto you, That whosoever looketh on a woman to lust after her hath committed adultery with her already in his heart.”

Adultery was not to be tolerated among God’s people and under Old Testament Law was punishable by death: “the adulterer and the adulteress shall surely be put to death” (Leviticus 20:10).

Adultery destroys a man’s reputation, scars his life, and brings reproach he will carry to his grave.

Proverbs 6:32-33 – “But whoso committeth adultery with a woman lacketh understanding [without moral principle]: he that doeth it destroyeth his own soul [life]. 33 A wound and dishonour [disgrace] shall he get; and his reproach [shame] shall not be wiped away.”

Asserting his innocence and marital fidelity, Job declared, let him suffer the consequences of his sin if he had lusted after another man’s wife (Job 31:9-12)!

Job 31:12 – “For it [adultery] is a fire that consumeth [eats; devours; burns up] to destruction, and would root out [pluck up; uproot] all mine increase [good; income].”

Adultery is like a consuming fire and divorce will rob you of the fruits of your labor.