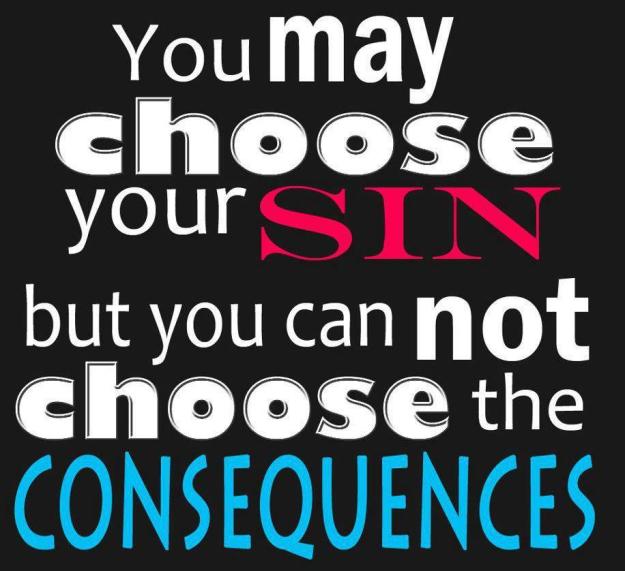 As noted in earlier devotions, 1 Kings 22 and 2 Chronicles 18 are parallel accounts of the same historical events. The focus of today’s devotion is 1 Kings 22.

1 Kings 21 concluded with the prophet Elijah prophesying that Ahab, king of Israel, and his wife Jezebel would die horrifying deaths for murdering Naboth for his vineyard (21:17-24). Hearing the prophesy of his own death, Ahab had humbled himself and God spared him (21:27-29). 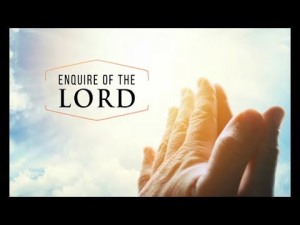 1 Kings 22 is the climax of King Ahab’s reign over Israel.  Three years had passed since Syria and Israel warred (22:1) and in the third year, Jehoshaphat, the godly king of Judah, visited Ahab who asked if Judah would be Israel’s ally and go to war against Syria (22:2-4).

You might wonder what motive Judah had to be Israel’s ally.  The answer is revealed when we read, “Jehoshaphat said to the king of Israel, I am as thou art, my people as thy people” (22:4).  Jehoshaphat and Ahab had become family by marriage; Jehoshaphat’s son having married Ahab’s daughter (2 Kings 8:16-18).

Evidencing the judgment of a wise king, Jehoshaphat desired the LORD’s direction before going to battle and requested, “Enquire, I pray thee, at the word of the LORD to day” (22:5).

Ahab complied with Jehoshaphat’s request and gathered nearly four hundred of his own prophets who prophesied the LORD would give Israel and Judah victory on the battlefield over the king of Syria (22:6).  Godly Jehoshaphat was not satisfied and enquired if there was not another prophet in Israel, one who had not compromised himself with Ahab’s prophets (22:7).

Ahab confessed there was one prophet whose name was “Micaiah the son of Imlah” (22: 8); however, Ahab confessed, “I hate him; for he doth not prophesy good concerning me, but evil” (22:8).

Ahab sent a servant to invite Micaiah to prophesy, who warned the prophet that the other prophets were of “one mouth: let thy word, I pray thee, be like the word of one of them, and speak that which isgood” (22:13). 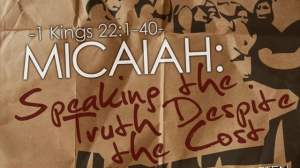 In a twist of irony, Micaiah prophesied exactly what Ahab wanted to hear (22:15); however, the king rebuked him and demanded, “How many times shall I adjure thee that thou tell me nothing but that which is true in the name of the LORD?” (22:16).

Micaiah prophesied that Ahab would die and Israel would be “scattered upon the hills, as sheep that have not a shepherd” (22:17).  Acknowledging his own self-fulfilling sentiment, Ahab said to Jehoshaphat, king of Judah, “Did I not tell thee that he [the prophet Micaiah] would prophesy no good concerning me, but evil?” (22:18).

Micaiah completed his task as God’s prophet and his prophesy was proven true when Ahab was slain in battle, dying in his chariot (22:34-35). The words of Elijah were fulfilled when Ahab’s blood was washed from his chariot and “the dogs licked up his blood” (22:38; note 21:19). 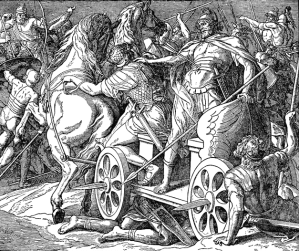 I close with an observation: While Ahab was committed to prophets who would tell him what he wanted to hear, Jehoshaphat desired a true word of prophecy (22:5-7).

A word to the naive: Dismiss the warning of faithful, God-fearing men and you do so to your own demise.