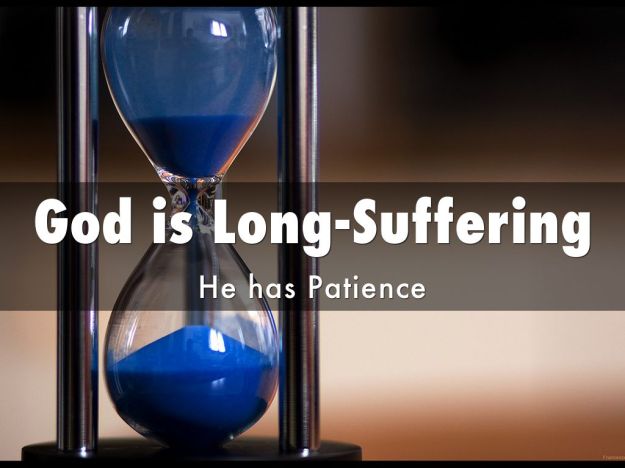 Job’s complaint against his friends continued in Job 17, as the suffering saint lamented to God, “1My breath [lit. life; spirit] is corrupt [destroyed; spent], My days are extinct, the graves are ready for me” (17:1). 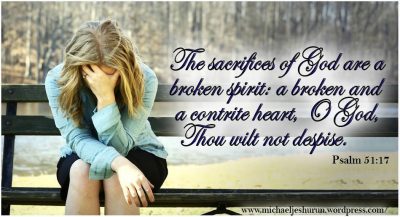 Job longed to be free; free of his friends whom he described as “mockers” (17:2), and free of their foolish counsel. Though they pretended to have understanding, Job complained that God had “hid their heart from understanding,” and surely such men would never be exalted by Him (17:4).

We learn from Job that the stress of trials, and sorrows, will inevitably take a physical toll on a body. Job confessed, “7Mine eye also is dim by reason of sorrow [perhaps because of weeping], And all my members are as a shadow” (17:7). We do not know much about Job’s physical condition before he becomes the victim of catastrophic losses, but he acknowledged that he was but “a shadow” of the man he used to be (17:7b).

Frustrated and offended by the counsel of his friends, Job rebuked them, saying, “I cannot find one wise man among you” (17:10b). Once again, Job returned to his conviction that death alone was his only hope of deliverance from his sorrows (17:11-16). 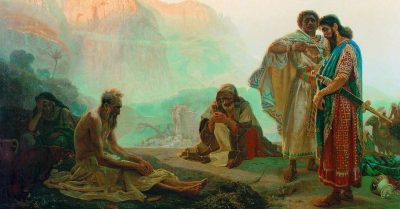 Rather than continuing his earlier narrative, notice that Bildad’s second response to Job was a series of proverbs (a proverb is a brief, practical truth that is meant to be so evident it needs no debate or discussion). Bildad’s controversy with Job evidenced his pride, and impatience with that poor man whom he accused of long-winded protests (18:2).

Bildad takes up his offense, and accused Job of treating his friends’ counsel as though they were dumb beasts (18:3). In fact, Bildad accused Job of acting like a madman (“he teareth himself in his anger,” 18:4), and supposing that God would suspend natural laws to accommodate his defense (18:4b). 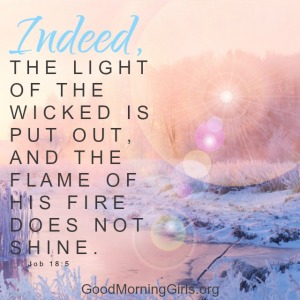 Bildad returned to the opinion that had been voiced by the other friends, that Job’s afflictions reflected the natural course of God’s judgment of the wicked (18:5-21). Bildad began with a wrong assumption (that the wicked will suffer sorrows in this life for their sins), and invariably came to the wrong conclusion—that Job’s sorrows were the consequence of his sins.

As you read Job 18:5-21, remember the proverbs recorded here originated with a man (Bildad) whose heart was proud, and unloving. Much of what he concluded concerning the consequences of wickedness are true, but God is longsuffering and His patience with sinners seems tireless; nevertheless, we can be assured that His justice is certain.

You might wonder why the wicked sin, persecute believers, and seem to do so with impunity. Peter, who denied the LORD three times on the night He was betrayed, counseled first-century saints, 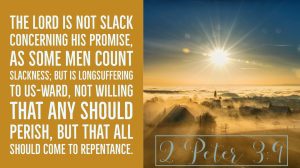 “9The Lord is not slack concerning his promise, as some men count slackness; but is longsuffering to us-ward, not willing that any should perish, but that all should come to repentance” (2 Peter 3:9).