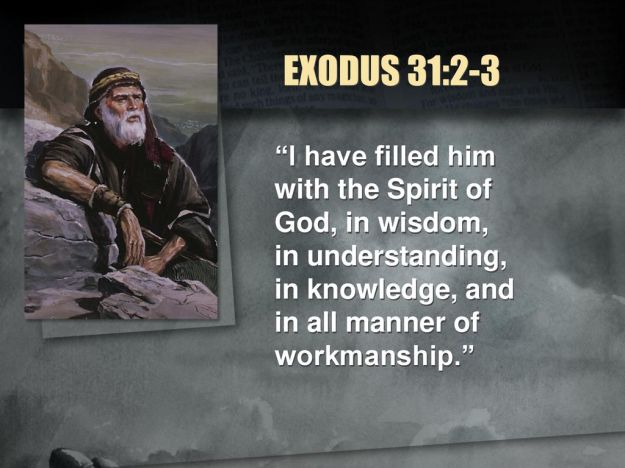 As we return to our study of the Book of Exodus, we find Moses concluding his appointment with the LORD on Mount Sinai. He has received the design and dimensions of the Tabernacle, its various pieces of furniture that were to be constructed and used in Israel’s daily worship, and the design of the garments to be stitched and embroidered for the high priest. 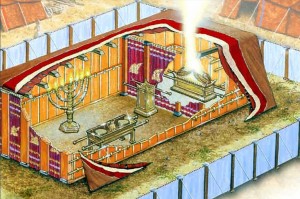 The Tabernacle, its furniture, the holy place with the Ark of the Covenant, and the brass altar with its various implements would be central to Israel’s worship, and the daily sacrifices. Because they were to be sanctified, and dedicated to the LORD as holy, great care had to be taken not only in their workmanship, but also in the selection of the craftsmen. Two men are named who were to serve as lead artisans in the manufacture of the Tabernacle and its furnishings (31:1-11).

After dictating the design and creation of the Tabernacle and its furnishings, the LORD ordained by name the workers He had chosen to labor in producing them (31:1-6). 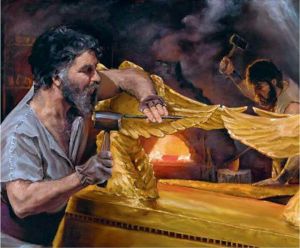 There was “Bezaleel the son of Uri, the son of Hur, of the tribe of Judah,” known not only for his skill as an artisan, but also his spiritual nature. The LORD said of Bezaleel, “I have filled him with the spirit of God, in wisdom, and in understanding, and in knowledge, and in all manner of workmanship” (31:3). A second craftsman was appointed to assist Bezaleel: “Aholiab, the son of Ahisamach, of the tribe of Dan,” was named among those “that are wise hearted” (31:5).

The LORD tasked Moses with the responsibility of employing craftsmen, and artisans for making the items that would be used in worship and offering sacrifices (31:7-11); however, he also commanded Moses to teach Israel to keep the Sabbath. The Sabbath was to be “a sign between [the LORD] and [Israel] throughout your generations; that ye may know that I am the Lord that doth sanctify [set apart] you” (31:13). 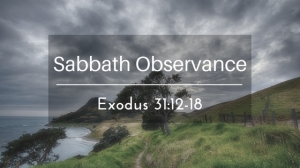 The LORD, knowing the temptation to be zealous in the work He had given His chosen workers, instructed Moses was to remind them: “15Six days may work be done; but in the seventh is the sabbath of rest, holy to the Lord: whosoever doeth any work in the sabbath day, he shall surely be put to death” (31:15).

I conclude today’s commentary inviting you to consider a spiritual lesson to be learned from the craftsmen the LORD chose to produce the Tabernacle, its furniture, and the garments He had appointed for the high priest (31:7-11).

Lesson – God was not only interested in “getting the job done,” but in the character of the men who served Him. (31:1-6) 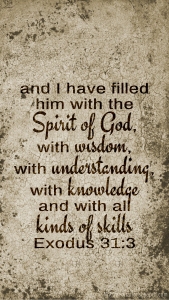 The LORD stated five qualities found in Bezaleel that qualified him to serve as His master artisan (31:3). He was a talented craftsman “in all manner of workmanship” (31:5), but he was chosen by God because he possessed spiritual qualities that made him supremely qualified to use his skill to produce those articles the LORD deemed holy and sanctified.

Bezaleel was a man filled “with the Spirit of God” (31:3), and thereby inspired by the LORD, and sensitive to His will and leading. He was a man blessed “in wisdom, in understanding, and in knowledge” (31:3). He not only possessed the talents and aptitude for the task to which he was called, but he had dedicated his skills to the LORD and would obey Him in His design, even in what some might describe as the minor details.

Bezaleel’s assistant, Aholiab, was named among the men of whom the LORD said, “in the hearts of all that are wise hearted I have put wisdom, that they may make all that I have commanded thee” (31:6). 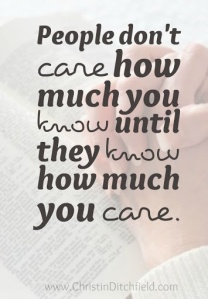 It has been said, “People do not care how much you know, until they know how much you care.” That is especially true of the LORD. He knew the talents and skills of Bezaleel and Aholiab; however, it was their spiritual character that made them supremely qualified to serve Him.

What about you? You may have valuable talents, and skills, and might even be considered gifted. Do you have a heart for the LORD? Are you filled, and sensitive to His Spirit? That is the kind of man or woman God chooses to serve Him.

2 thoughts on “You Might Be Talented, But Do You Have the Character God Desires? (Exodus 31)”