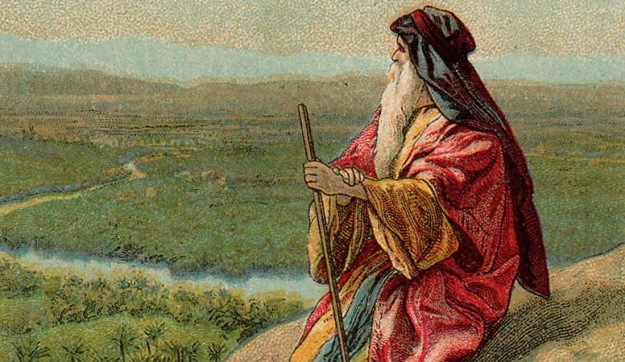 As we near the end of our study of the Book of Deuteronomy, I am reminded of a verse from the song Moses: “12So teach us to number our days, That we may apply our hearts unto wisdom” (Psalm 90:12). Keep in mind, as you read Deuteronomy 31-32, Moses’ life can be numbered in days, if not hours. This great leader, arguably one of the greatest of all time, was coming to the end of his earthly sojourn (31:2). 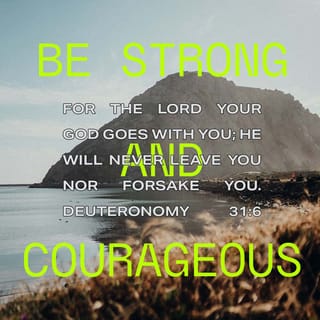 Mindful of his mortality, Moses reminds the nation he is “an hundred and twenty years old” and the LORD had said, “Thou shalt not go over this Jordan (31:1-2). With the urgency of a man who knows he will soon be passing, Moses exhorted the people: “6Be strong and of a good courage, fear not, nor be afraid of them: for the Lord thy God, he it is that doth go with thee; he will not fail thee, nor forsake thee” (31:6).

Then, “in the sight of all Israel,” Moses affirmed Joshua as the leader whom the LORD had chosen to lead the nation into the Promised Land (31:7-8). Turning from Joshua, Moses challenged the spiritual leaders of the nation, “the priests the sons of Levi,” to be the custodians and teachers of the LORD’S Law, and keep the Law and Commandments before the people (31:9). Every seventh year, the priests were to gather the people together, and “read [the] law before all Israel in their hearing” (31:10-11). 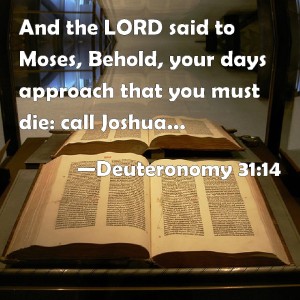 The LORD then commanded Moses, saying “thou must die: call Joshua, and present yourselves in the tabernacle of the congregation, that I may give him a charge” (31:14). The LORD then descended “in a pillar of a cloud…[and] stood over the door of the tabernacle” (31:15). He revealed, how after Israel’s conquest of the land, the people would “go a whoring after the gods of the strangers of the land” (31:16), and would break their covenant with Him (31:16b). The LORD warned, when the people departed from His Law and Commandments, He would hide His face, and abandon them to the consequences of their idolatry (31:17-18). 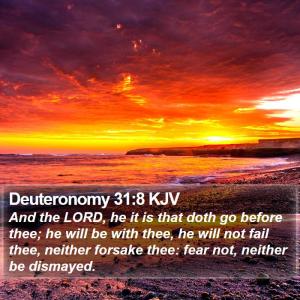 Deuteronomy 31 concludes with Moses giving a final charge to Joshua, and preparing him to assume the leadership of the nation (31:23).  Moses then commanded the Levites, to take the record of the Law he had written in his own hand (31:24), and “put it in the side of the ark of the covenant of the LORD” (31:26). He then stated, what the LORD had revealed to him regarding the hearts of the people: “27For I know thy rebellion, and thy stiff neck: behold, while I am yet alive with you this day, ye have been rebellious against the Lord; and how much more after my death?” (31:27).

Deuteronomy 32 – The Song of Moses, and His Imminent Death

What a beautiful song of praise, worship, and warnings we have before us. The space of this devotional prevents me from detailing the majesty of this great hymn, but I hope a summary outline will be a blessing. 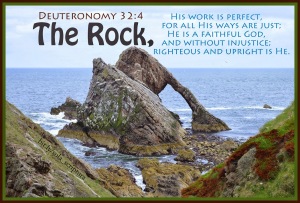 We find the preface of Moses’ song in the first two verses (32:1-2), and an assertion of its purpose. Moses writes, “I will publish the name of the Lord: Ascribe ye greatness unto our God” (32:3), He continued, and declared that Israel’s God is “the Rock [strong and stable], His work is perfect [complete; lacking nothing]: For all His ways are judgment [He is Just]: A God of truth [trustworthy] and without iniquity [sinless], Just [Righteous; Innocent] and right [straight; upright] is He” (32:4).

After confessing the sinful character of the people, Moses memorialized the LORD’S benevolent care of His people as a testimony of His grace, love, and mercies (32:7-18). The tragic prophecy of the nation’s wickedness, and God’s punishment are recorded (32:19-33). Though the LORD will use the nations to judge His people, He promised He would not altogether forsake Israel (32:34-43). 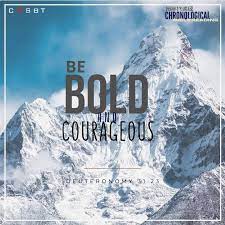 After rehearsing the song, he had written “in the ears of the people” (32:44), Moses challenged them: “Set your hearts unto all the words which I testify among you this day, which ye shall command your children to observe to do, all the words of this law” (32:46).

When Moses finished speaking, the LORD commanded him, “49Get thee up into this mountain Abarim, unto mount Nebo…and behold the land of Canaan, which I give unto the children of Israel for a possession: 50And die in the mount whither thou goest up” (32:49-50a). Though evidencing no protest at the LORD’S command, Moses was reminded, he would die short of entering the land, because he had trespassed against the LORD, in the sight of the people, and robbed Him of the glory that belonged to Him alone (32:51). 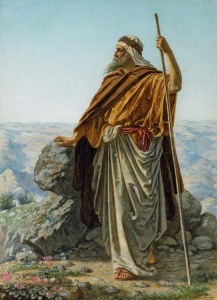 From Mount Nebo, Moses could look out on the vastness of the land the LORD had promised Israel (32:52), but his sin against the LORD prevented him from leading the people into the land to possess it. Another leader, Joshua, had been chosen, and the mantle of leadership would now rest on him.

Moses was old; however, the fire of his convictions, and dedication to the LORD had not waned. Oh, that we might all finish our journey, faithfully serving the LORD!